by Eric Wyatt | Behind the Scenes

A behind the scenes look at the creation of the “Dark Side” post.

For this Behind the Scenes, I wanted to show how I created the post titled “The Dark Side” 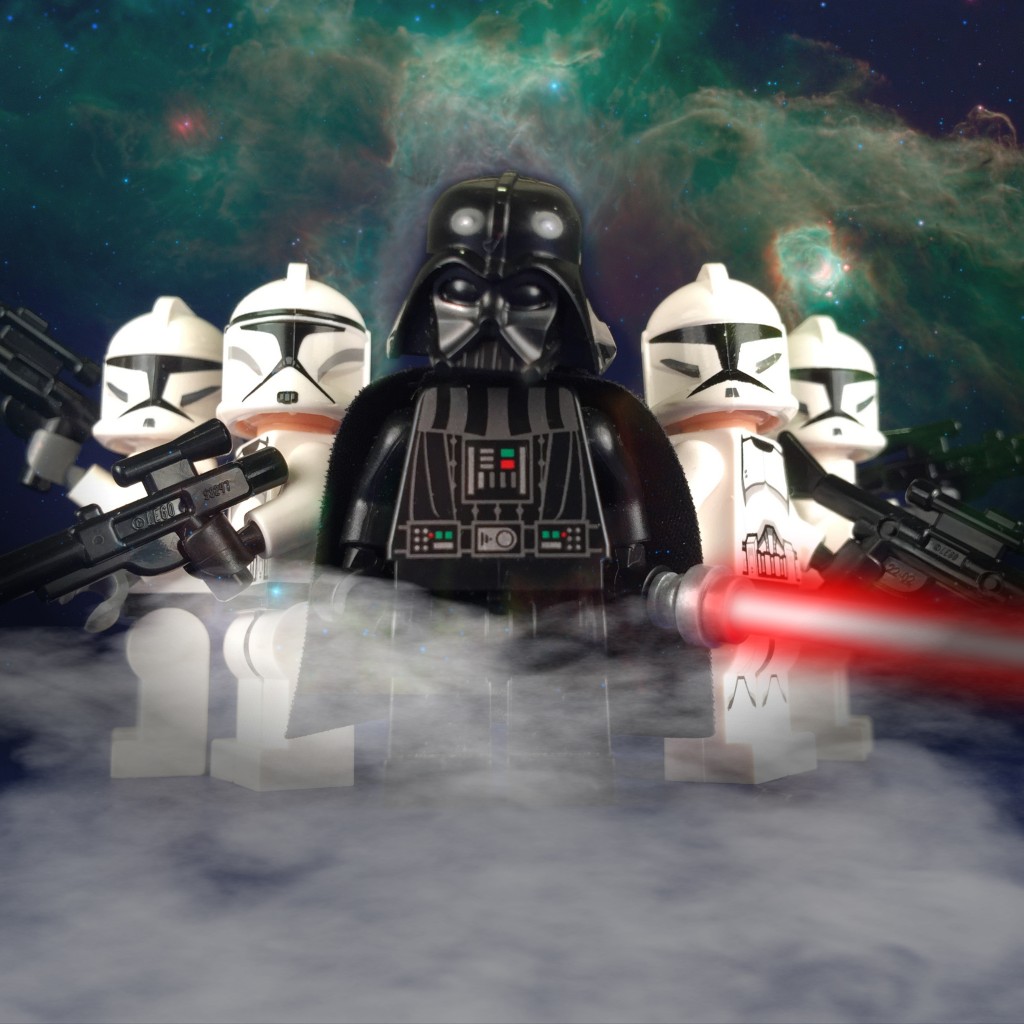 When it comes to the LEGO Star Wars sets I love the Storm/Clone Troopers and Darth Vader Minifigures. Something about the helmets with the vacant static look seems to have a lot of expression.

I decided that I wanted to try and create a slightly menacing shot of Darth Vader and the Clone troopers perhaps just after Anakin officially became Darth Vader, before the rise of the Storm troopers.

For posing I set the minifigures up in a “V” layout, with Darth Vader at the head. To get the slightly titled head on Darth Vader I simply took the head out from under the helmet.

When it came time for editing I wanted to show how to I sometimes shoot and edit solely on the iPhone. Watch the Behind the scenes video below to see the complete process: